Vellore Tourist Places-    Vellore is an ancient city, located on the banks of Palar River. In the past, Vellore was  ruled by various dynasties of South India like Pallavas, Cholas, and Vijayanagar Kingdom and later British rulers. This ancient town has some interesting places to offer to the tourists.

Golden temple Vellore, also known as Srilakshmi Golden Temple, is very popular among tourists. Located at Sripuram, this spiritual centre lies at the foot of a small range of green hills in a place known as "Malaikodi" in the city of Vellore. 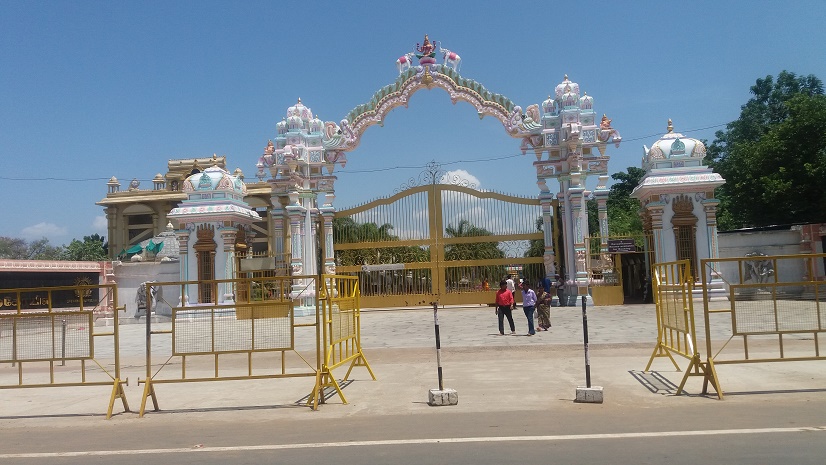 There are some popular ancient Shiva temples in Vellore. Among them, the most famous are Jalakhandeswara temple and Margabhandeeswara temple. 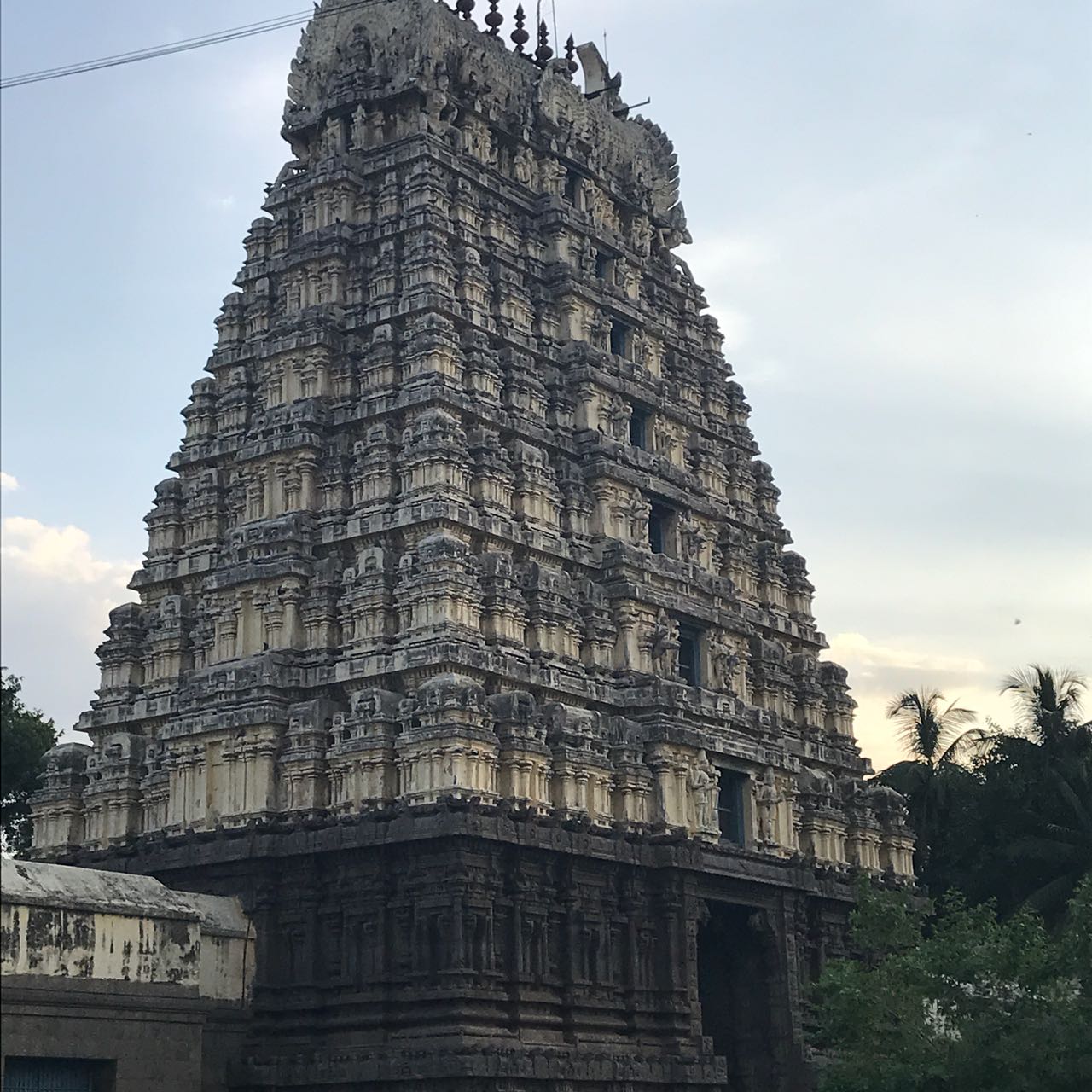 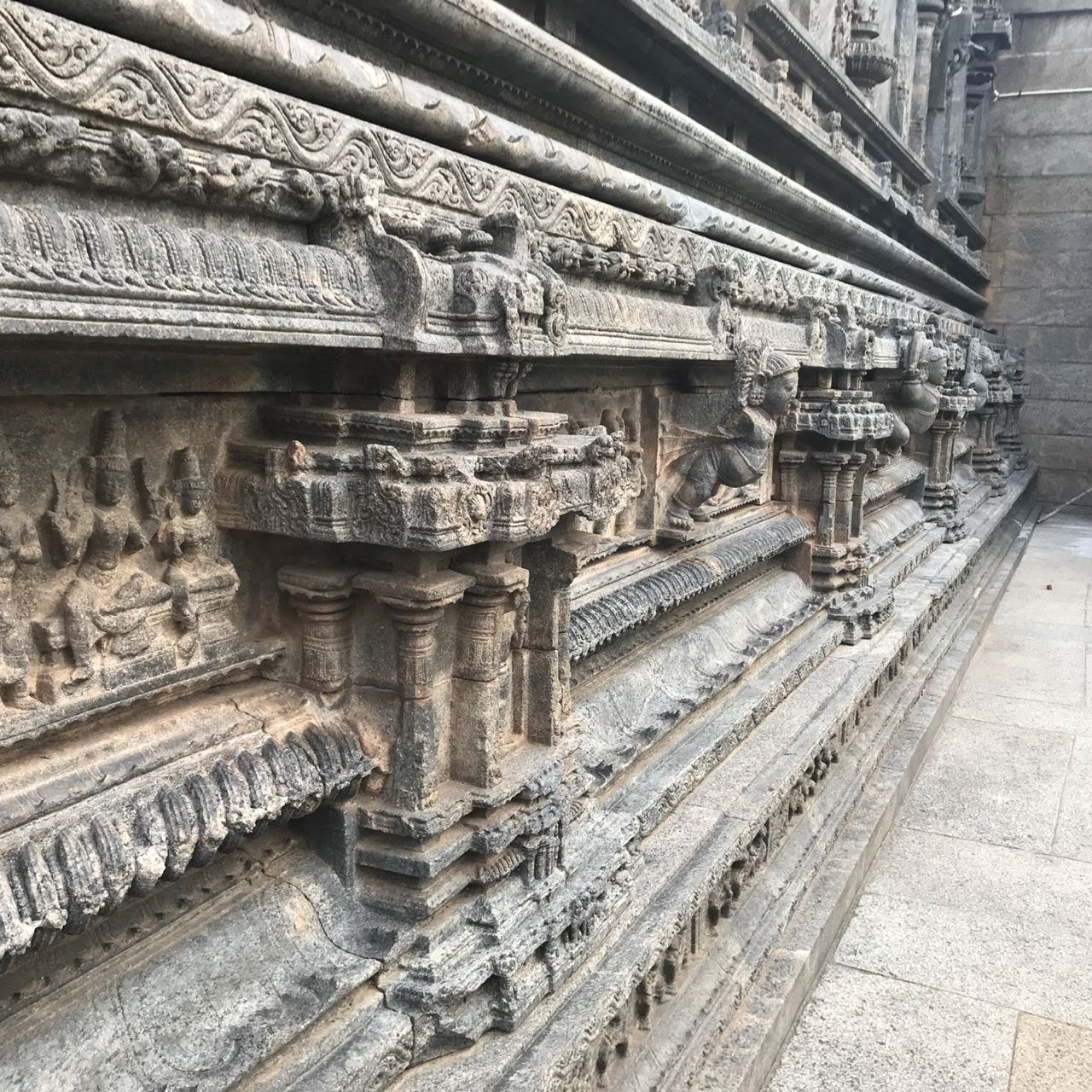 Sri Jalakandeswarar Temple is located inside the Vellore Fort. It is an ancient temple dedicated to Lord Shiva with Vijayanagara architecture, built in 1500s, with an intricately carved tower.   The temple is known for its sculptures, and speaks volumes of the exquisite craftsmanship of the highly skilled artisans of that period. 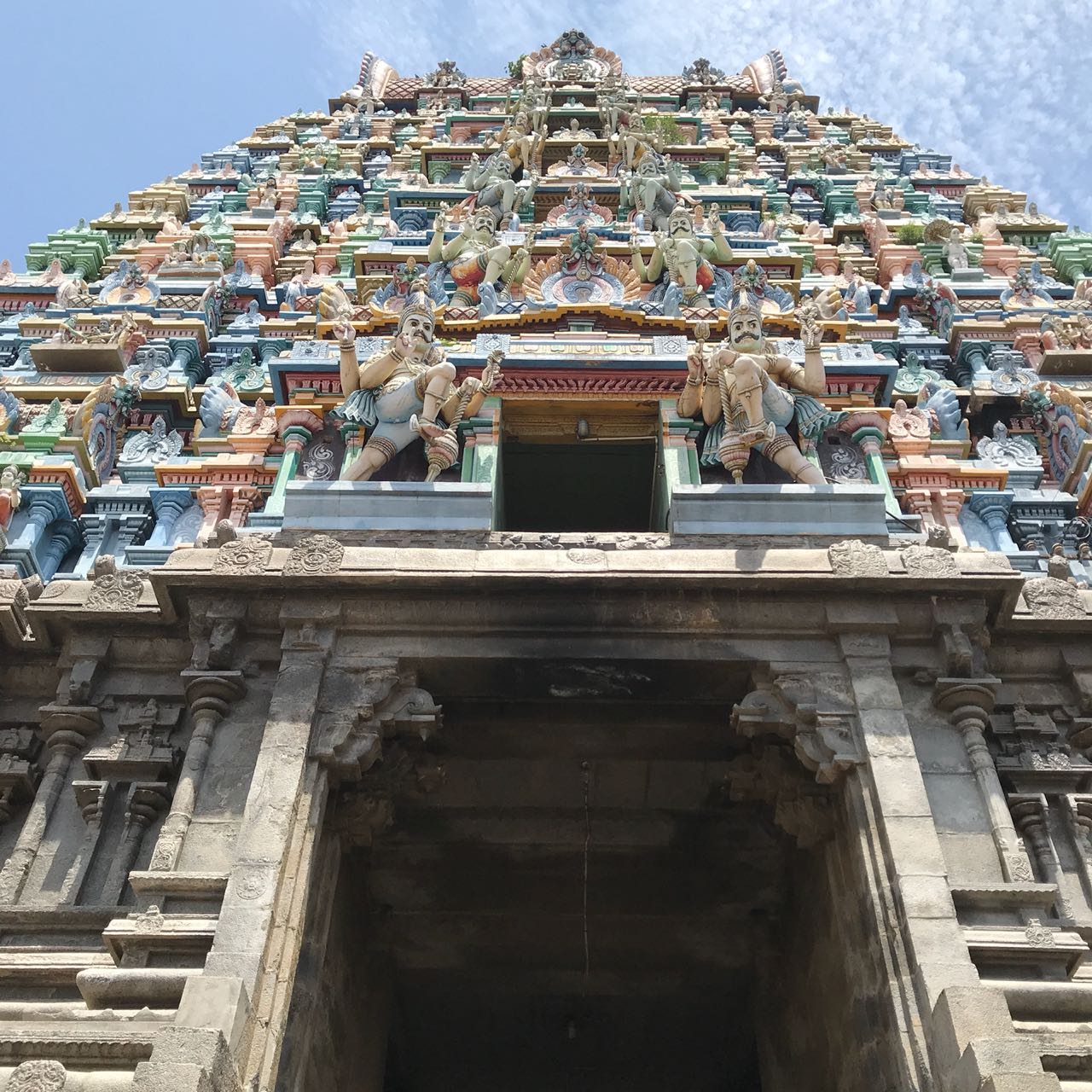 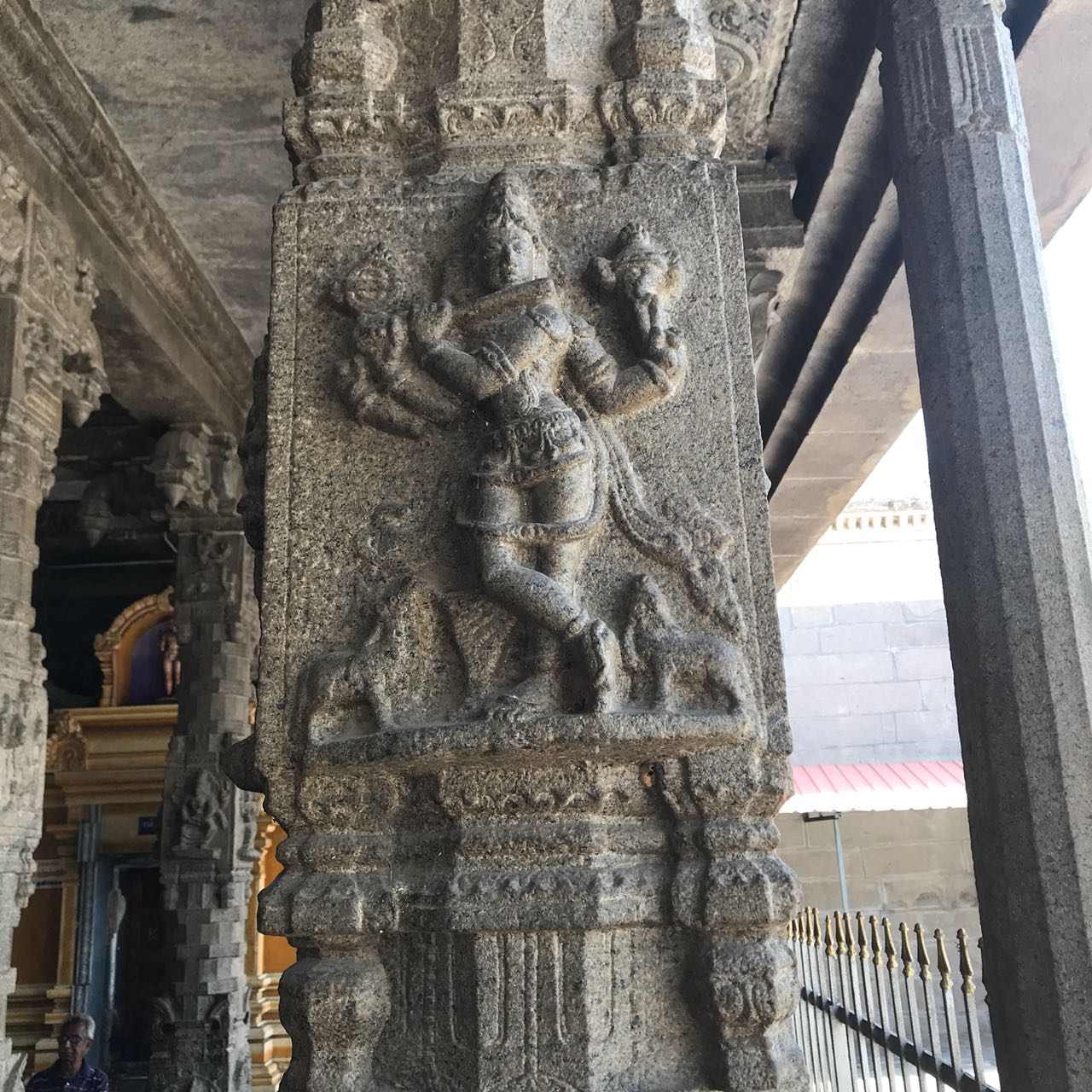 Vellore Government Museum is housed in Vellore Fort. It is a multipurpose museum having a great collection of different types of artifacts like archaeology, history, geology and botany also. The museum is open all days except government holidays. 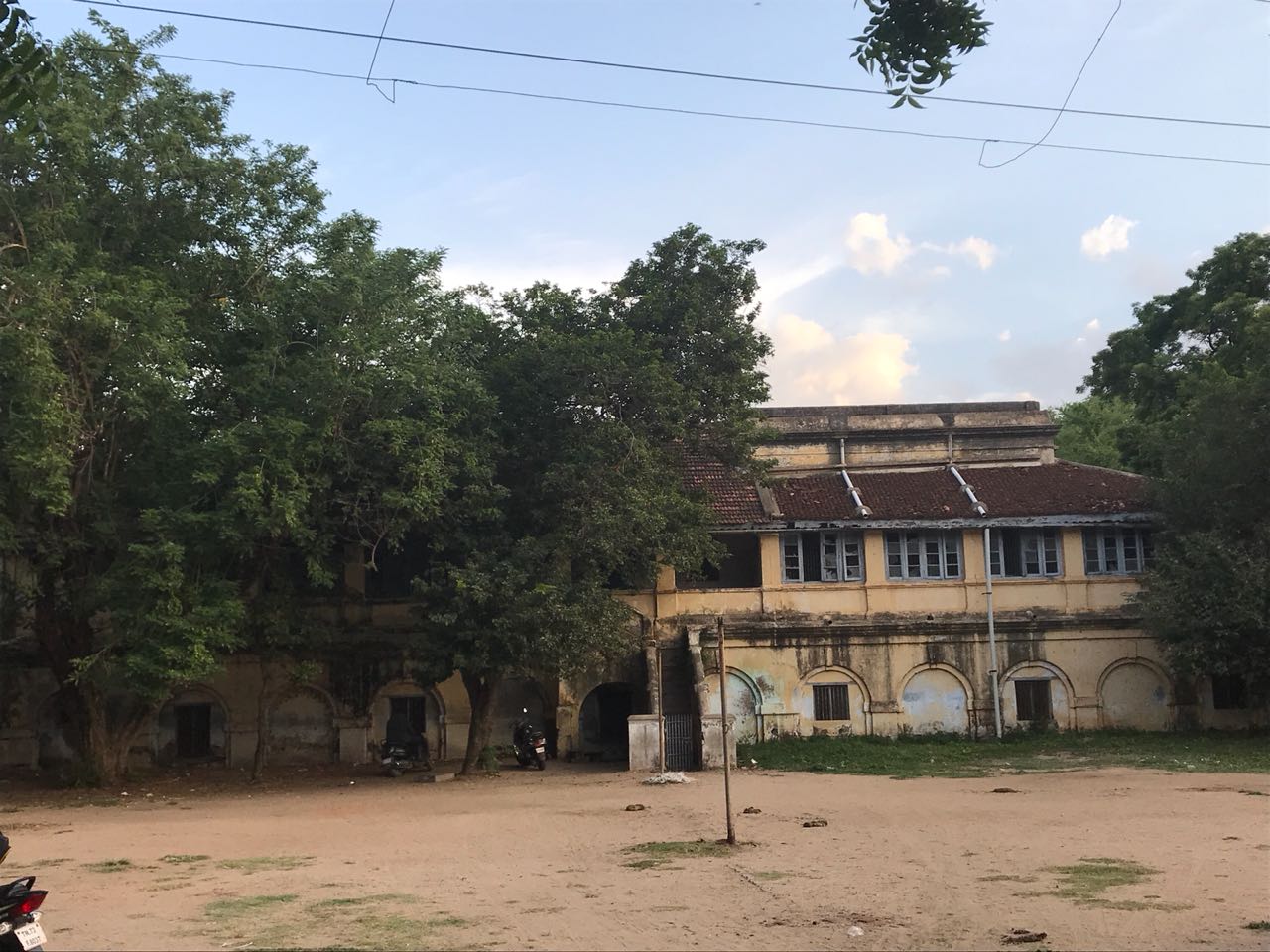 Vellore is also known for its 16th century Fort, located in the heart of Vellore town. Vellore fort has got imposing granite walls, surrounding wide moat  and robust masonry. It was once the headquarters of Aravidu Dynasty and Vijayanagar Empire. During British rule, Tipu Sulthan's family and Shri Vikrama Rajasinha, the last king of Sri Lanka were held as prisoners in Vellore Fort.  Presently, it is under the Archaeological Department. 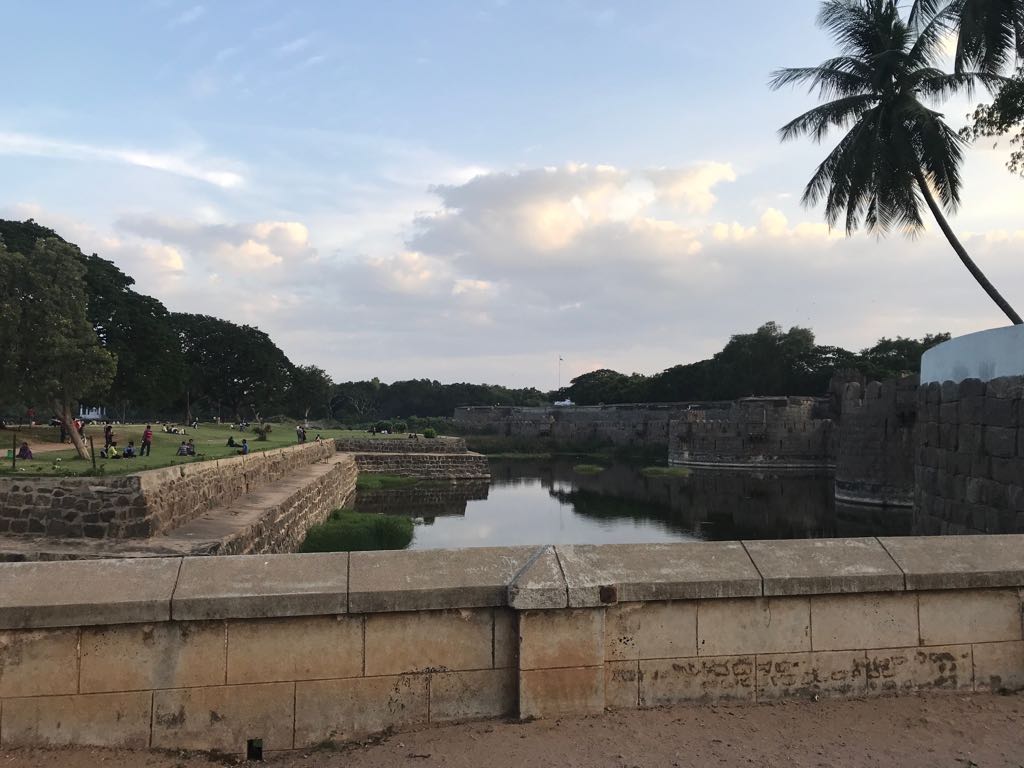 Besides the above places, Assumption Cathedral and the 150 year old St.John's Church are also located inside the Fort.

Parks: The main two parks of Vellore are Fort Park and Periyar Park.

Apart from the tourist places, Vellore is famous for being one of the best medical treatment hospitals  in the world because of Christian Medical College Hospital.

Vellore Tourist Places - Other Places to see nearby

Back to Tamil Nadu Tourist Places