Goa attractions are not just  beach, sun, sand, sea,  and booze. There are many other things which attract tourists to this small piece of land of India lying in the western side in Karnataka border. Many of the tourists who visit South India also prefer to spend at least 1-3 days of their vacation in Goa too. Goa is one of the top tourist destinations of India.

Goa , the former Portuguese province in India, is blessed with natural and man-made attractions which beckon  tourists from around the world.  Panaji,  located on the banks of River Mandovi,is the capital city and Vasco da Gama is the largest city of Goa. Goa is divided into two districts - South Goa and North Goa. Most of the historical sites  including churches and temples are in South Goa and more beaches are in North Goa.

Goa's culture is an interesting amalgamation of both Eastern and Western styles. Goan cuisine is famous for its rich variety of fish dishes cooked with elaborate recipes. Coconuts, coconut oil, spices and vinegar are used in the cuisines widely.

Goa's coastal area of sandy beaches  stretches along the Arabian Sea from the tip to the toe of the state. There are more than 43 beaches in Goa. Some of the main beaches -

Goa Attractions - Some of the ancient Hindu Temples in Goa

There are many  churches in Goa. Among them, Basilica Bom Jesus is the most famous one.

Basilica Bom Jesus, a UNESCO site, is the most famous church, and is located in South Goa. This church is dedicated to St.Francis Xavier.

Fort Aquada - Constructed in 17th century, Fort Aquada is one of the main Goa tourist spots, visited by many. 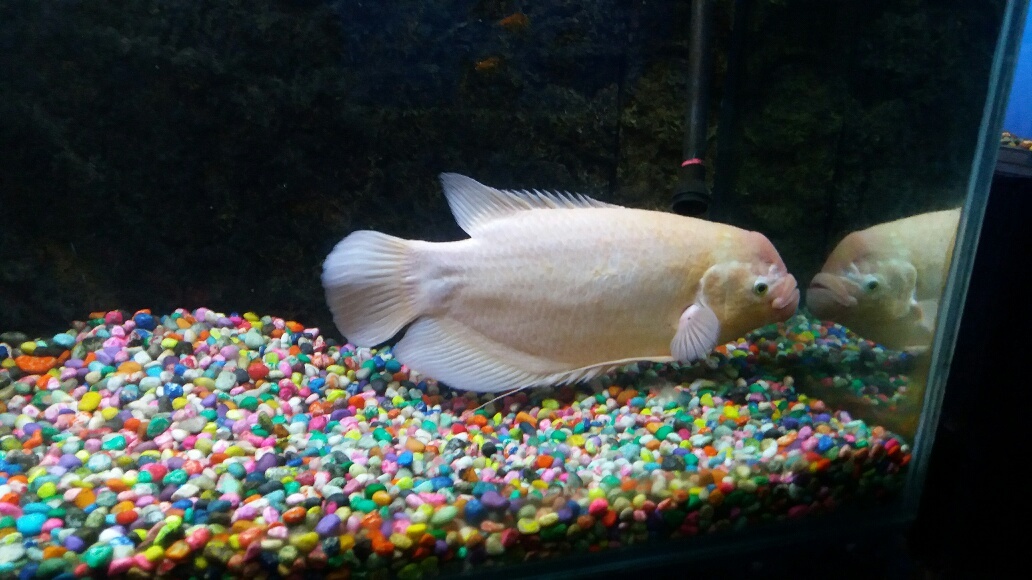 For more info about Goa -  https://en.wikipedia.org/wiki/Goa

Goans, a harmonious blend of different cultures,  celebrate a number of festivals every year. These are the main festivals.