Kerala Onam is the major Festival of Kerala. It is a state festival, celebrated by all communities irrespective of caste, creed and social status.

For the tourists, Kerala is a great family vacation destination, especially during this festival. The festival Kerala Onam is celebrated on the nostalgic memory of King Mahabali, who had ruled Kerala, several years ago. 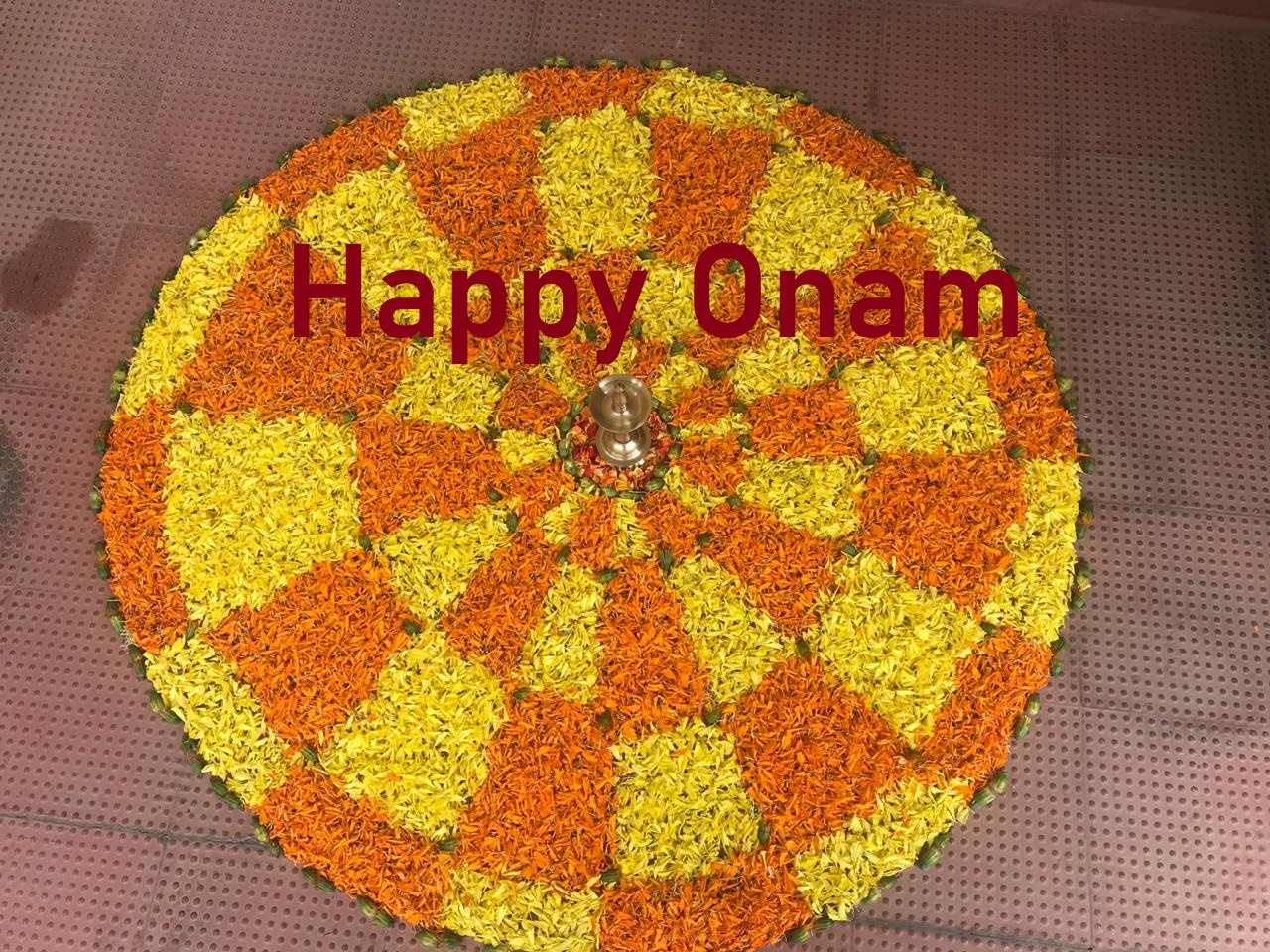 Kerala Onam festival is celebrated during the beginning of Malayalam month 'Chingam,' which falls in the end of August or early September. This grand festival is a ten day celebration, starting with Atham and ending with Thiruvonam which is the most important day.

Onam is the celebration of the visit of King Mahabali who ruled Kerala many years ago. According to the legends, though Mahabali was an Asura King, he was a great devotee of Lord Mahavishnu and an efficient ruler. The people were extremely happy under his reign. Seeing his popularity,the gods were afraid and jointly requested Lord Mahavishnu to send him away from the earth. Mahavishnu took his fifth avathar as Vamana and came to meet King Mahabali. He requested for 3 feet of land, which without realising the plot behind, Mahabali
willingly consented to his request.

Vamana took his true form and claimed the whole earth as one foot, and then heaven as the second foot. He placed the third step on the head of Mahabali and suppressed him to Patala, the underworld. Mahabali was granted his last wish of meeting his subjects once a year, and his homecoming is celebrated as Onam with all excitements by the people of Kerala.

Onam has been a great celebration of Malayalees for centuries. All the activities during this season are centered around worshipping, music,dances, sports, boat races and good food. During Onam, the feast and festive mood of the people, dressed in their best, is considered reminiscent of the prosperous and truthful life of the subjects during King Mahabali's flawless reign. Onam is also a harvest festival, people thank God for the bountiful harvest and pray for the blessings in the coming year.

The main attractions of Onam are Onakazhcha (vegetables gifted by the workers),Onakkodi (new clothes for the occasion), Onapookalam (an intricate floral decoration in the courtyard of every house), Thrikkakara Appan, Onam sadya (the sumptous meal with 11-13 dishes and mouthwatering sweet payasam, served on the plantain leaf), Kaikottikkali (a group dance of 8 to 10 women, traditionally dressed, performing around a pookalam with a traditional brass lamp called nilavilakku in the center), swinging on the oonjals tied on trees, kathakali, kummattikali, puli kali etc. Elaborately decorated Elephant procession of Trichur and spectacular Snake boat races on River Pampa mark the merry-making nature of the festival.

Onam is a grand occasion for the Keralites, and it is celebrated by them whichever part of the world they are, unanimously. Many Keralites staying away from home, rush home with handful of presents to celebrate Onam with their dear and near ones.

Thousands of tourists visit Kerala during the festival to witness the gorgeous magnificence of the famous festival.

See Other festivals of Kerala