Thanjavur (also known as Tanjore) is located in between the city of Tiruchirapalli and the Coromandel Coast, 330 km. south of Chennai, being the most fertile land of Tamilnadu. It was the capital city of the mighty Chola kings during 9th century to 13th century A.D. But during the period of Rajendra Chola the capital was briefly shifted to Madurai. 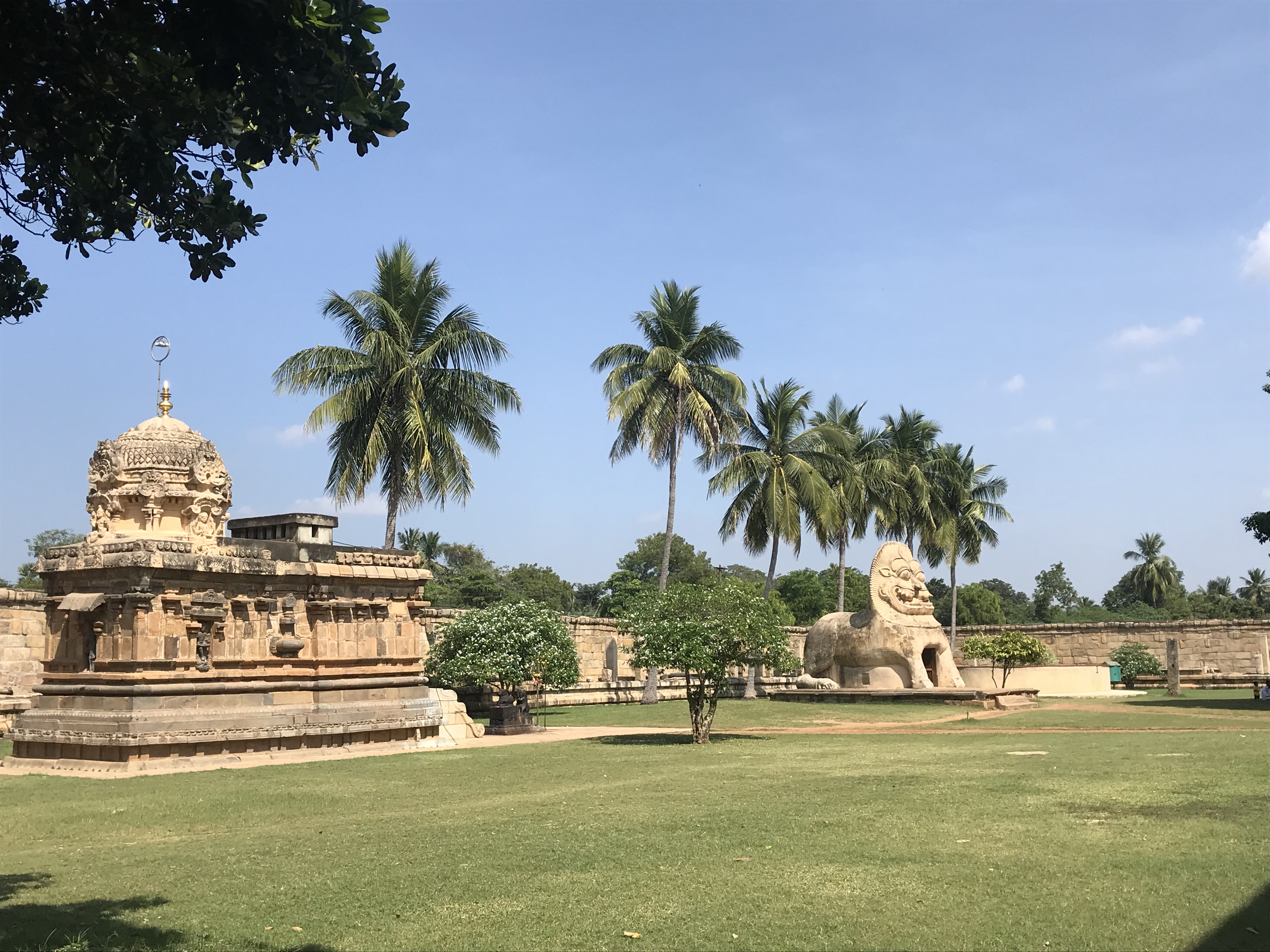 Thanjavur, with its varied heritage, is known as the 'Granary of South India'. Several popular temples are also situated in Thanjavur district. Kumbakonam, the city of temples, is located in Tanjore district.

Thanjavur city has always been the center of knowledge, art and culture, especially during the period of 10th and 14th centuries, when the mighty Chola kings were the rulers here. They built several temples to mark their victories over other dynasties.  Among these temples, the most magnificent one is the world famous Brihadeswara Temple.

Other popular temples in Thanjavur

In Kumbakonam, a temple can be located in almost every street.

Apart from the amazing temple architecture, Tanjore is also famous for classical art and music. Tanjore style paintings are famous all around the world. They are made on the images of Hindu deities. Many of the visitors to this city also love to see at least one or two classical performances during their planned visit to experience the culture of the place.

If you are looking for accommodation in Kumbakonam, that is also available. Kumbakonam offers several hotels with various amenities. Check out the hotels in Kumbakonam which suits your budget.

Go to - Temples of South India