Thirumohoor Kalamegaperumal Temple,  dedicated to Lord Vishnu, is more than 2000 years old and located in Madurai.. 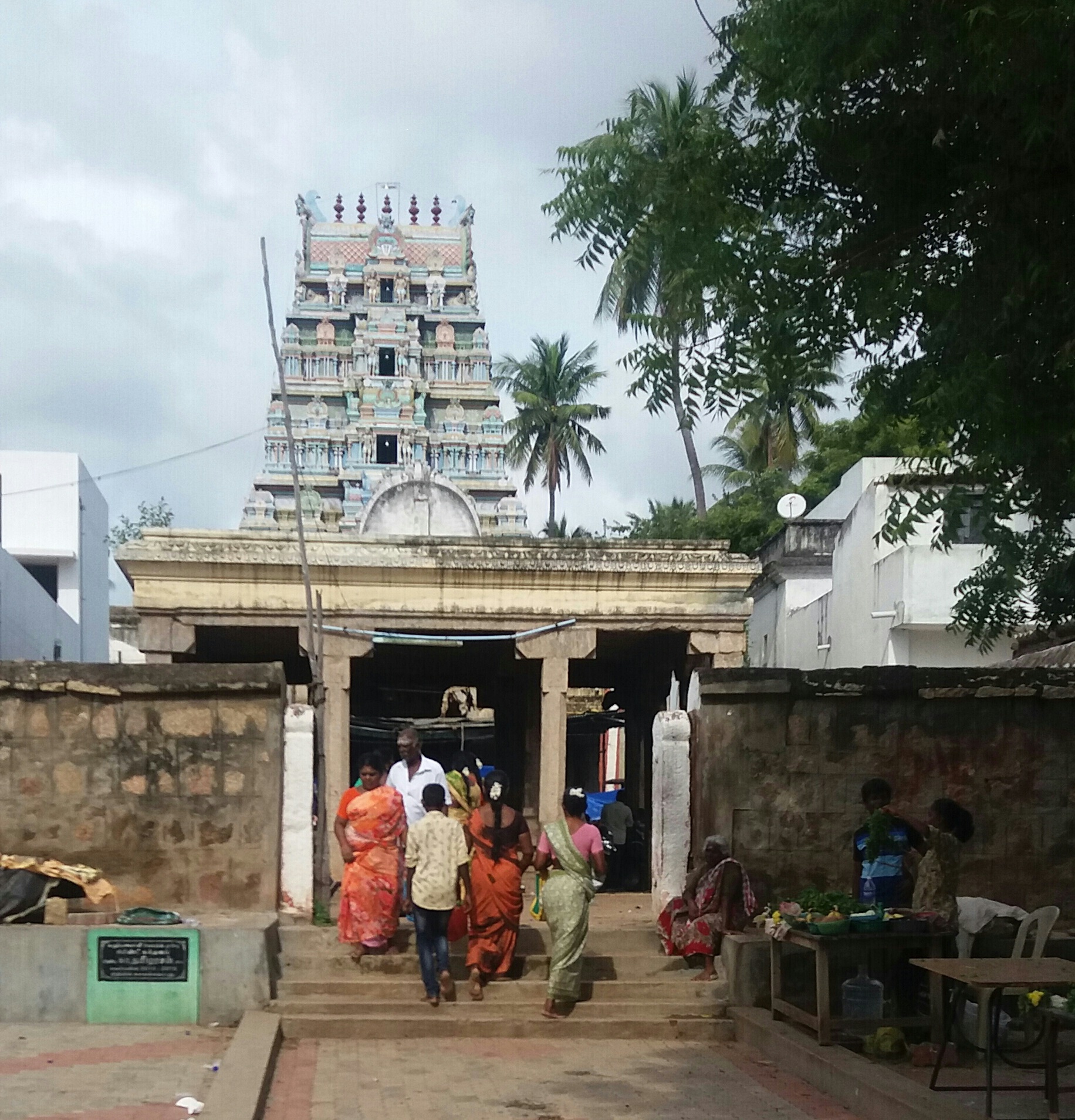 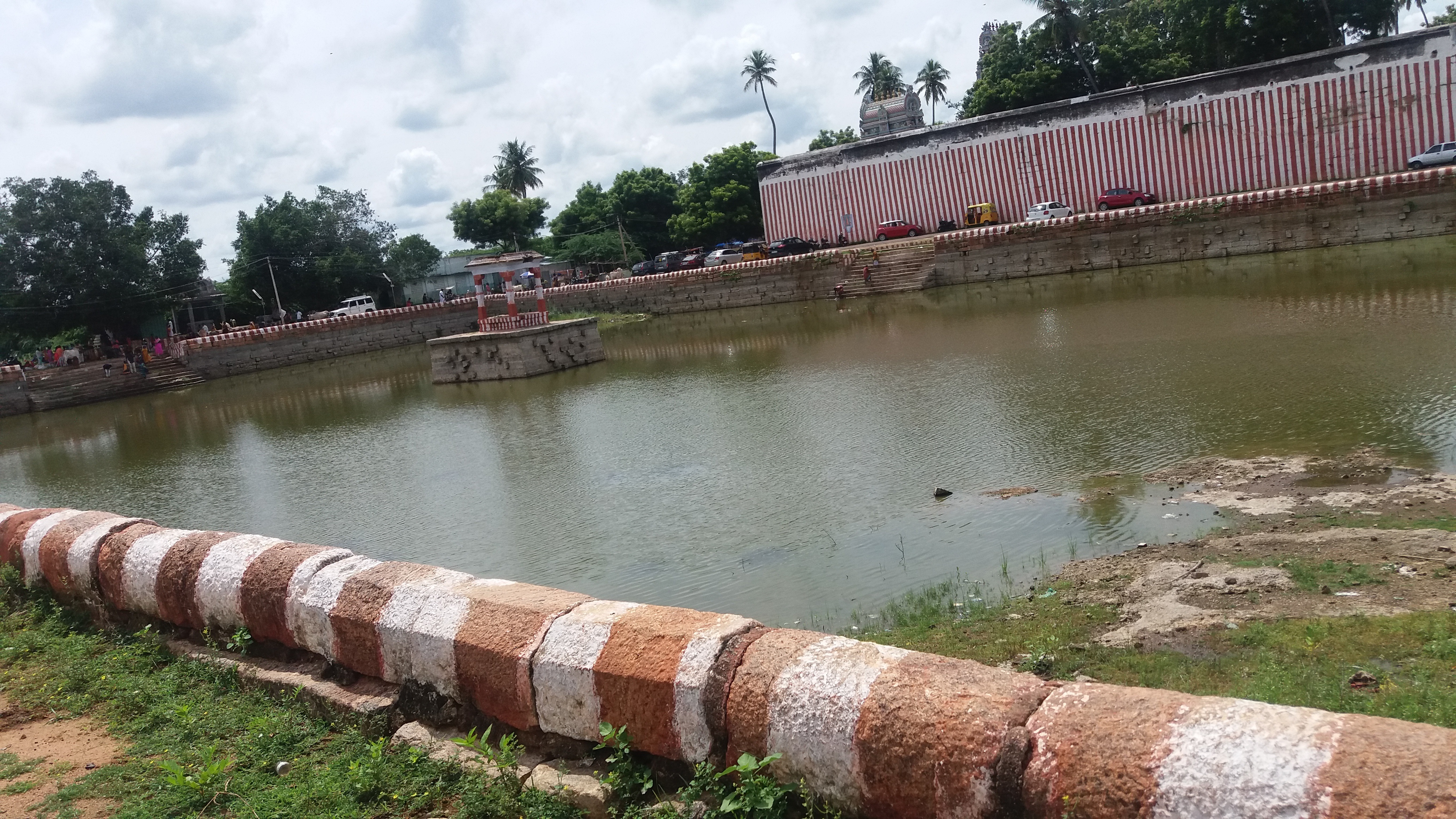 ·         This temple has been referred in many ancient texts and Sangam literature.

·         Originally the temple was called as Mohanakshetram, and later called as Mohiniyur,  and now known as Thirumohur.

·         Many devotees come here to attain salvation as it is popularly believed that those devotees who come to offer prayers here attain a place in the heavenly Vaikunta.

·         The temple architecture is in Dravidiyan style and spread over 2.5 acres. It was originally built by Pandyan kings. The Sanctum vimana  Mahamandapam, Garudamandapam, and Kambathadi mandapam were built during Vijayanagar period.

·         There are 4 prakarams inside the temple. The main deity (Moolavar)  is Kalamegaperumal in panchayudha kolam and in a standing posture.

·         There are columned pillars in the hall leading to the Garuda hall, which also has a small gopuram. The sanctum houses the shrine of Kalamegha and also has the images of Bhoodevi and Sridevi, and the Devis do not touch the feet of the presiding deity

·         A separate shrine accommodates the image of Lord Vishnu Anantasayi posture.  The consort of the presiding deity, Tirumohurvalli (also called Mohanavalli) is housed in a separate shrine.

·         In the front of  Sudarshana Chakra is Chakrathazhvar, depicted with 16 hands each holding different weapons and the vimana is covered with copper plate with gold plating.  The back side of Chakrathazvar is Narasingha Perumal.

·          A granite wall surrounds the temple, enclosing all its shrines and three of its four bodies of water.

·        Here, at Thirumohoor Kalamegaperumal Temple, the lord is believed to be Marga Bandhu and hence   circumbulating this temple  6 times would fulfil a devotee’s wishes.

Festivals - There are a couple of Festivals celebrated at Thirumohoor Kalamegaperumal Temple and Brahmotsavam is the most important festival of this temple which comes in April-May.

Lord Shiva blessed the demon Bhasmasura with his prayers and the boon  of turning anyone to ashes if he touches his or her head, was given. Immediately the demon wanted to test it by touching the Lord. Knowing the situation, Lord Vishnu intervened in the form of a lady named Mohini and distracted the demon’s attention to touch his own head.  Thirumohur is said to be the place where Lord Vishnu put an end to the menace of demon Bhasmasura..

This temple is just 12 kms away from Madurai city. Autorikshaw or own vehicle can be used.

Back to Tamilnadu Temples