Kerala Kalamandalam was established by Mahakavi Sri Vallathol Narayana Menon in 1930.  The famous Malayalam poet Vallathol wanted to revive the various art forms of Kerala and he started this initially in Kunnamkulam, and later it was shifted to its present place Cheruthuruthy on the banks of River Bharathapuzha in 1933. In 2006, Kalamandalam got the status of Deemed University for Art and Culture.

It is a major centre for learning Indian performing arts, especially those developed in southern states of India, with a special emphasis on Kerala.  Various art forms of Kerala are taught here in this esteemed University. Kathakali, Kudiyattam, Kuchipudi, Bharata Natyam, Mohiniyattam, Thullal, Nangiar Koothu, and traditional orchestra called Panchavadhyam are some of them.  Training is also given in various percussion instruments like chenda, maddalam and mizhavu. 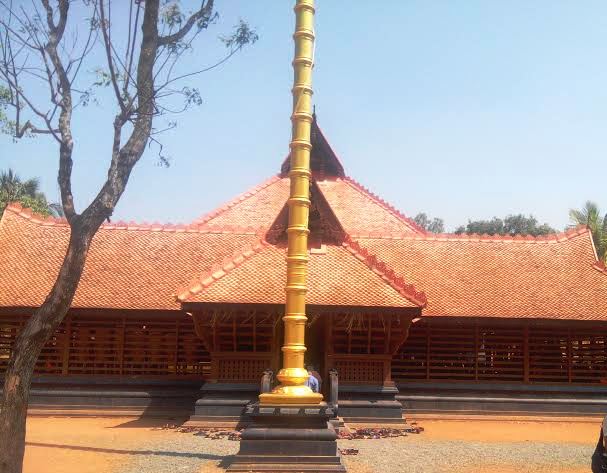 The University follows the traditional system of Gurukula Samprathayam. The other main attractions are the "Koothambalam" which is the traditional temple theater, and the art gallery which exhibits the statues of Kathakali and other art forms. The Koothambalam is also known as Natagriha, which is built according to the principles of Natasaastra.

Visitors are allowed to see the training session, and I too got the chance of watching some of the teaching sessions there.

Kalamandalam has been getting visitors from all around the globe. To know more about their cultural tourism, click here.

Bharathapuzha has some cultural significance. Many famous writers are also born along the  banks of Bharathapuzha, like  M.T. Vasudevan Nair, O,V, Vijayan, V.K.N, M.Govindan,  M.Sukumaran and Kunchan Nambiar, the famous satire poet and  the founder of the art form of Ottamthullal.

Kerala's international airport at Nedumbassery is 85 kms away.

Deemed university for Art and Culture